What ticks are dangerous to humans and what 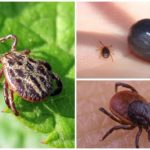 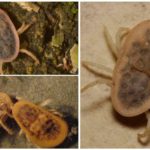 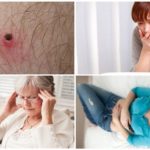 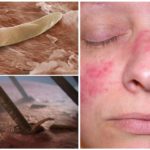 Among the thousands of species of ticks, only representatives of the three groups are capable of causing significant damage to humans. The danger of ticks of the Ixodes and Argas groups is that they can transmit to the person incurable diseases affecting the central nervous system.Three more species can be attributed to arachnids with an average degree of danger. The remaining species are ticks that are not dangerous for humans. But some of the latter may be garden pests.

What are dangerous ticks for humans?

Almost all arachnids capable of harming humans belong to the group of ixodid ticks, which are cosmopolitan in the field of nutrition and in the process of development from larva to imago drink the blood of various animals, including humans.

In each of its life cycles, the tick drinks blood only once, which slightly reduces the level of danger, but does not eliminate it at all. The causative agents of the most dangerous infections are able to remain in the body of an arthropod throughout its life. And encephalitis is also transmitted to the next generation.

Eating in nature on animals, mites with blood suck pathogens. In the next phase of development, if the tick feeds on a person, the infection occurs through the spider's saliva. Since the main blood-shedding parasites are Ixodes, these arthropods are rightly called the most dangerous mites in the world.Any type of ixodic can transmit borreliosis, encephalitis and ehrlichiosis.

Distinguishing a non-dangerous tick from a dangerous ixodic is easy. At the word "tick", we all imagine ixod, thinking little about other body forms in these arthropods. All ixodic starves have egg-shaped body shape with a sharp tip on the front end. The most dangerous representatives of this family are taiga (forest) and dog ticks. With the last kind met even never leaving the city people. Canine - long synanthropic species, breeding in the dark and wet corners of human buildings. It is they who hang in bunches in the summer on stray dogs. But the mites hanging on animals are dangerous for people already, if this is the last stage of development, and arthropods feed before laying eggs. A larva or nymph that has fallen off an animal becomes dangerous in the next stage of development. 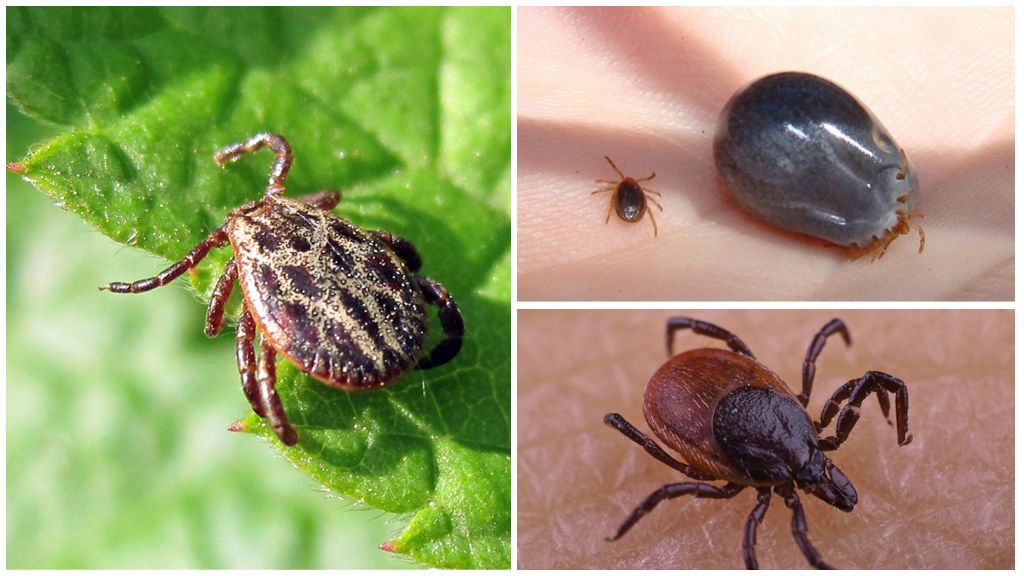 Color in ixodic can be different:

The family of ixodic has 650 species. It is impossible to specify all of them. Therefore, if an arthropod is seen on the body or clothes, similar to those shown in the photo of ticks dangerous to humans below, you should immediately get rid of the "spider".

12 species from the Argas family attack humans. Representatives of the family have an oval-shaped body with legs partially hidden under the armor. The Persian tick is often confused with a bug because of the similarity of appearance. But the bug has a chitinous cover, the argazid has a soft leathery shell.

Argas saliva is toxic.Bites cause itching and rashes on the body. What kind of ticks are a poisonous species of Ornithodorus coriaceus can be understood by the fact that the Mexican population is afraid of the bites of this bloodsucker, just like rattlesnakes. But this species lives on the North American continent and can only face it on a tourist trip. 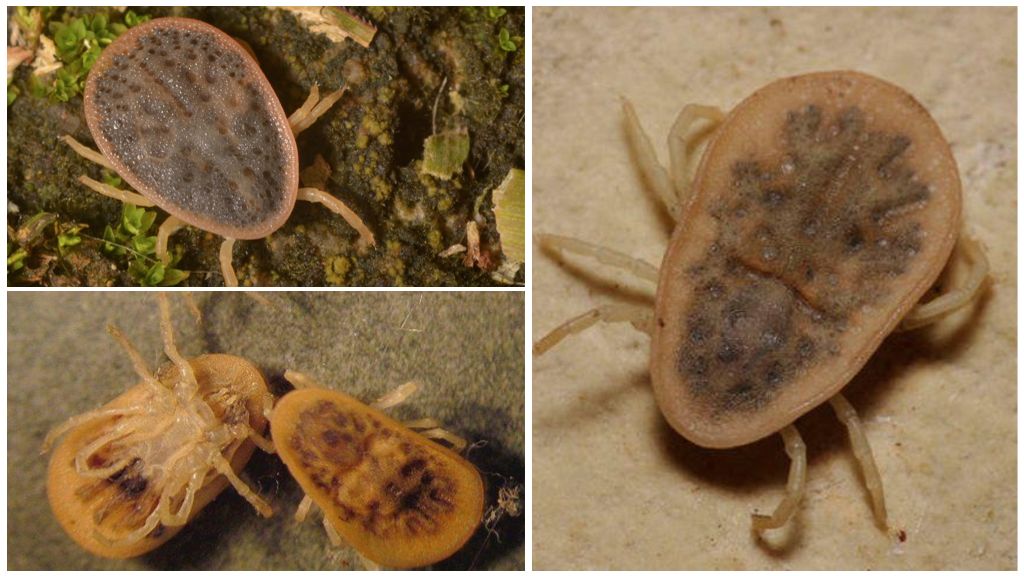 Other representatives of argasovs successfully exist on the territory of Russia:

The bites of these ticks, even if they are slightly poisonous, cause a strong burning sensation and pain in a person.

What is dangerous tick bite for humans?

Local irritation is caused not only by tick bites. This circumstance could be survived.Spider-like dangerous not the composition of salivary secretions, and those pathogens of diseases that it can transmit along with saliva in the process of feeding.

The question whether it is possible to die from a tick bite is very interesting, as people die not from the bite itself, but from the infection that this arthropod gives. Immediate death from a tick bite can only be followed if the parasite is highly susceptible to saliva. That is, as a result of an allergic reaction.

Death caused by a tick bite is very delayed in time and rarely occurs. It is hardly possible to die from an encephalitic tick if treatment was started on time. But the quality of life will fall dramatically, since a complete cure is impossible. 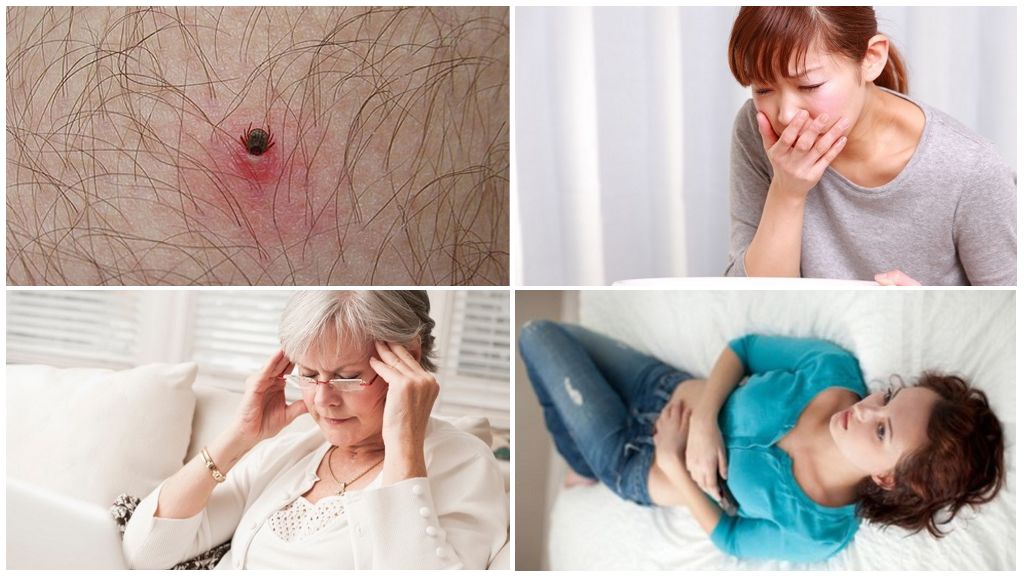 The percentage of morbidity from a tick attack is actually not very large,and the incubation period takes at least a week. By that time, the person manages to forget about the arthropod and believes that he has contracted the flu. This is the main danger of ticks: late treatment. Moreover, it is still necessary to differentiate encephalitis, ehrlichiosis, borreliosis and influenza from each other.

Not deadly mites, but very unpleasant in terms of life comfort. These two species are dangerous for humans because one causes scabies, the other is allergic.

Very small creature with a body length of only 0.3 mm. Recognize its occurrence can be started by itching under the skin. Tick ​​parasites in the epidermis, gnawing there moves and laying eggs. It belongs to the order of sarcoptiform ticks.

Although scientists have not yet found morphological differences between sarcoptoids, each species parasitizes only on its host. In other words, it is impossible to get scabies from a dog or a cat, and from another person it is very easy.

On healthy people, he gets in contact with the patient or the things used by the person suffering from scabies. You cannot see the parasite with the naked eye.The diagnosis is made by a doctor on the basis of laboratory tests of skin scraping.

A creature that looks more like a worm, but is a tick. The size is 0,2-0,5 mm. Zheleznitsa does not bite, she needs enough secretions of sebaceous and sweat glands for food.

It prefers to live on the human head, causing the appearance of acne and inflammation of the glands. It causes blepharoconjunctivitis and glandular blepharitis. 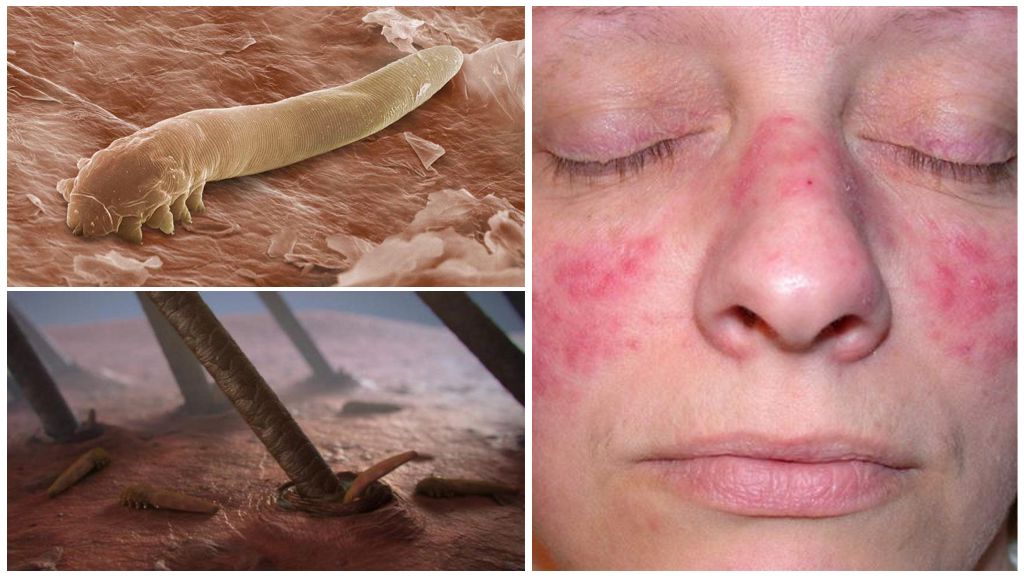 Since the iron box prefers to settle in the ciliary follicles, signs of demodicosis appear on the eyelids:

Zheleznitsa attacks people with weakened immunity, so a healthy lifestyle and hygiene are sufficient preventive measures for it.

This microscopic organism is completely harmless to humans. The mite feeds on dead skin particles and is present in every home. Toxic waste may be his life, but only for those who are prone to allergies."Allergy to dust" is actually an allergy to the excreta of this tick.

Since in severe cases an allergic reaction can occur anaphylactic shock, this tick can be attributed to quite dangerous for people. Completely get rid of it is impossible. But you can reduce the amount of these arachnids by thoroughly cleaning the dust.

Are all ticks dangerous to humans? Not. Truly dangerous only the above. The rest can harm or be helpers. One of the most famous pests is the red spider mite that feeds on plant sap. No gardener or florist doubts the harm of a tick of this species. But this pest is dangerous only for plants. The consequence of the attack of spider mites is the death of plants, unless timely measures are taken to destroy this garden pest.

But the predatory and very useful mite-maker few, except for a specialist, will be able to identify as a tick. Most of all, the haymaker looks like a spider with long legs. For the legs, he got his name. But unlike spiders, seedlings are not poisonous mites and are not dangerous to humans.

The body of the seedling middle-sized: 1-5 mm. The largest representative of the detachment Trogulus torosus - 22 mm. But the length of the legs makes them the largest among all the ticks. Sometimes foot length reaches 16 mm.

Most haymakers are predators feeding on small invertebrates. The Ischyropsalidae family specializes in terrestrial mollusks. The Phalangiidae family is omnivorous and can consume mushrooms, plant foods, feces, carrion and bird droppings.